Backstage clip ‘ The one ‘

Relive the 3 days of filming through this photo gallery, you can see EFIX blocking the road, Edgar who had not yet allowed to drive, but who had found an American car and we had never means we pay it unless you listen to our music every day for centuries to come.
The major party of shooting was made in southern France, in Salagou lake for the Drone shot and the Mustang scenes.
We hoped the tournament over two months, indeed Edgar is not very robust, he often falls ill.If you want to see the final result, you just have to click on the big black button 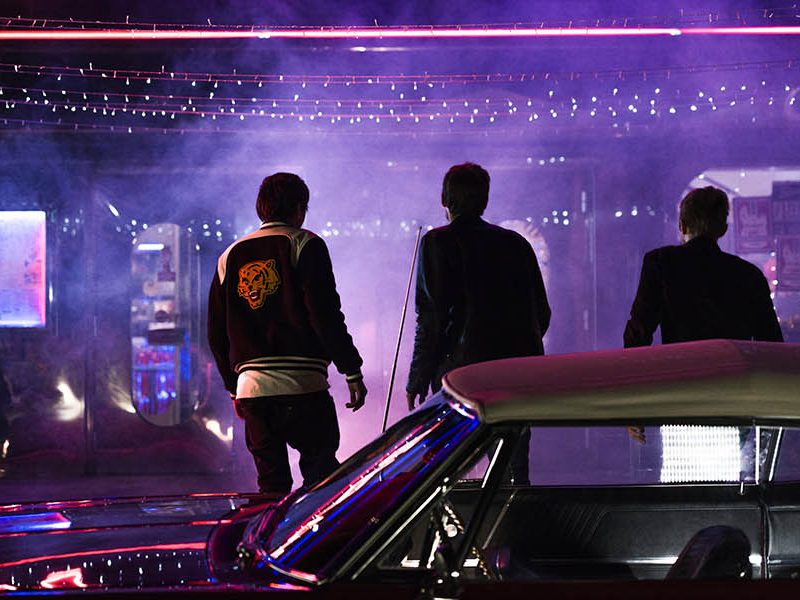 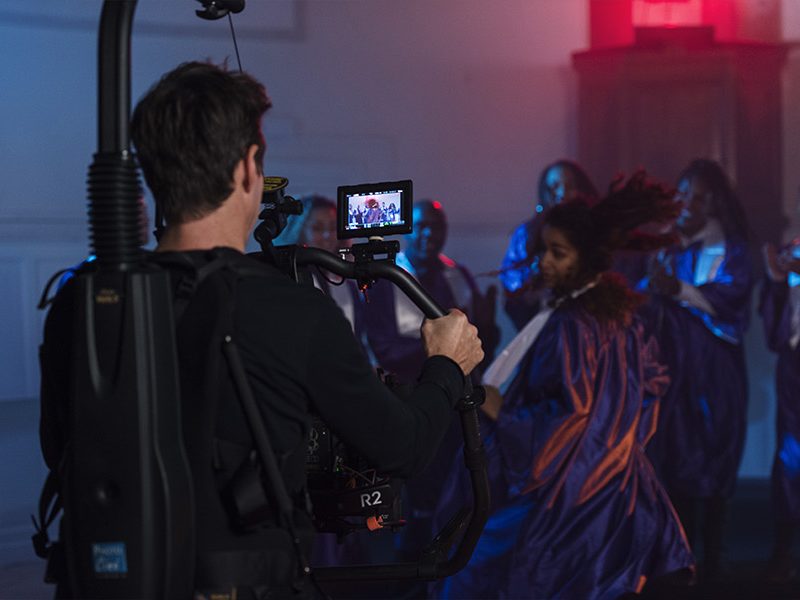